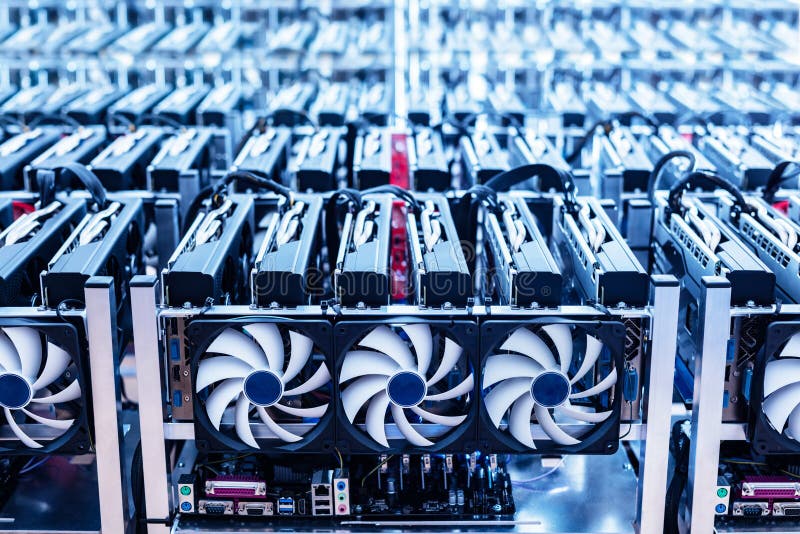 I am the perfect person to write this because I, Cattington, am an experienced miner. Of Pi. Okay, Pi is the absolute easiest of all digital currencies to mine – a completely unimpressive boast.

Each digital currency is mined differently, with some being far more difficult than others. Well, not difficult, just pricey and time-taking. 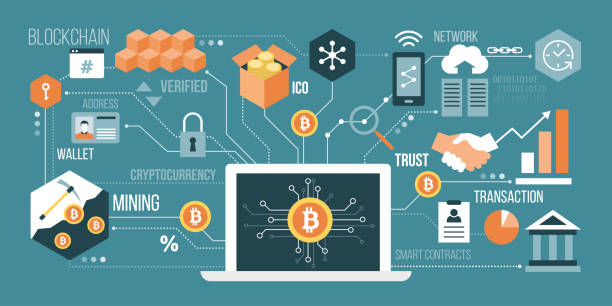 Simply put, mining is the creation of digital coins. Developers don’t just snap their fingers, declare that 12435232 coins exist, and begin shopping with them. Strict mathematical parameters and limitations are utilized to ensure the coin has value.

Digital coins are minted by miners. Developers make certain that the number of coins mined is capped at a certain number.

The original Bitcoin protocol permanently limited the total number of bitcoins to 21 million. In order to get bitcoins, miners must solve complex mathematical problems that require lots of computing power and time to solve.

Coins are awarded to miners as a form of payment for validating digital money transactions on the blockchain nodes which they maintain.

You see then, mining Pi gives the miner Pi. All the miners have to do is keep the mining app on their phones, then check in to the software roughly once every 24 hours, to prove the mining hasn’t been taken over by a bot, or that we just tossed our phones in a pit somewhere and forgot about them.

So, how do developers make sure that no more coins are mined once the set cap is reached? And what about lost coins? Do they get replaced, like with fiat money?

We know that a certain amount of dollar bills of various denominations are lost each year. I know that throughout my life, I am personally responsible for many of these losses. Are you? The government calculates an estimation of what is lost and adds that to other factors each year when setting how many new bills to mint each year.

In June of 2013, James Howells inadvertently tossed a hard drive containing 7,500 bitcoins. That drive is worth over 60 million today but remains unrecoverable.

Plenty of other people have lost digital coins for a variety of sad reasons. Recovery of irretrievable cryptocurrency due to lost passwords or wallets is for another article.

Here is the bad/good news. When digital currencies are lost, that makes the remaining worth more. However, if it’s all lost, well, it’s all lost. Not a likely scenario. Due to halving, the actual process of mining coins, even BTC, will last for many long years. James Howells’s money will never be replaced, either to him or the BTC economy, in general. 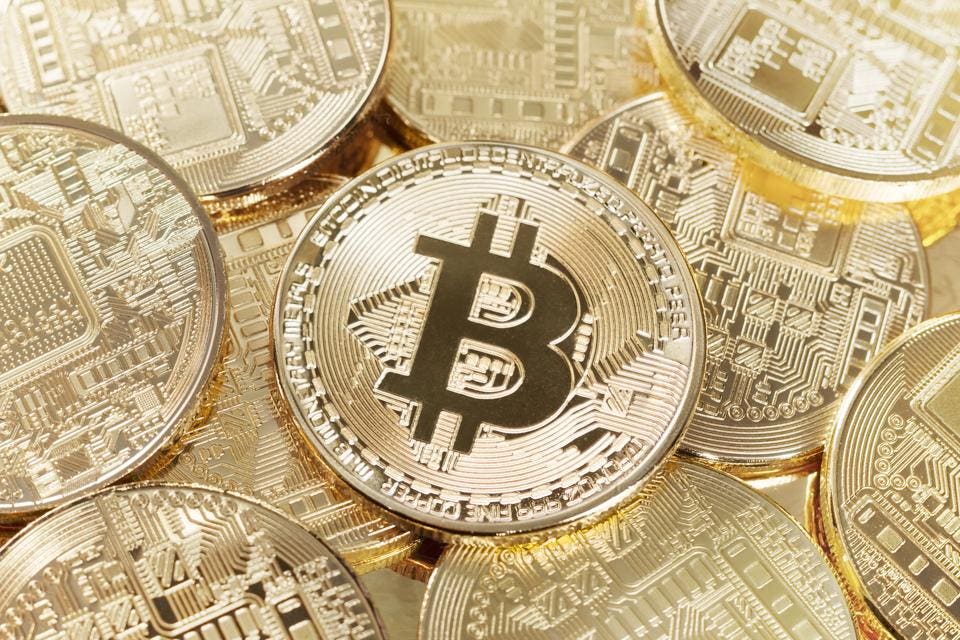 For the entire first year of its existence, Bitcoin was worth $0. People who mined it were collecting a bunch of completely worthless coins.

Enter what we now call “halving”. Miners currently produce about 3,600 bitcoins per day. With the current mining reward of 12.5 BTC per block solution, the Bitcoin supply is inflating at around 4% annually. This rate will drop radically in 2020 when the next reward halving occurs.

Miners will begin making just over 6 BTC per block solution, the overall production will be lowered to 18oo per day. Generally, before any cryptocurrency gets halved, investors dive into it full force. What does this mean for the future value of BTC?

Halving used to mean a grand surge in the value of a digital coin. However, when LTC halved earlier this year, the value increase was quite unimpressive. Experienced investors said this is because more and more people are aware of the halving procedure. So, LTC was definitely not worth less than it had been, but the spike in value was not forthcoming.

Will it be worth it to invest in BTC right before the scheduled halving? This remains to be seen. The more investors, the less impressive the increase in value. However, investors are not going to lose anything, either. So, give it a shot.

What? You can’t afford a Bitcoin? Poor you! I can’t either! Good thing most trading platforms, such as Coinbase, allow you to buy portions of a digital currency. If you only have $10, you can put that into BTC.

What It Takes To Be A Miner

Mining Pi requires owning a smartphone. The developers intend to make it doable by a computer in the near future. Individuals will only be able to mine from one device, however. To mine Pi requires an invitation code. For my code, see this article.

There are a number of different ways to mine LTC. In my latest article on Litecoin, I explained that the developer, Charlie Lee, intended to make mining LTC easier and fairer than mining BTC.

I’m not going into all the available methods, but if you want to be an LTC miner, here is a place to start.

OKEEDOKEE!! Are you excited about becoming a miner??!! I rather enjoy it. There is a lot more to the story than what I can fit into one article, but resources abound. Planning on doing more research? Would you like to check out some necessary hardware through links on my site? (This helps pay my bills).

Let us know all your cryptoplans in the comments below!

8 Thoughts to “How To Mine Cryptocurrency – Creating Digital Coins”