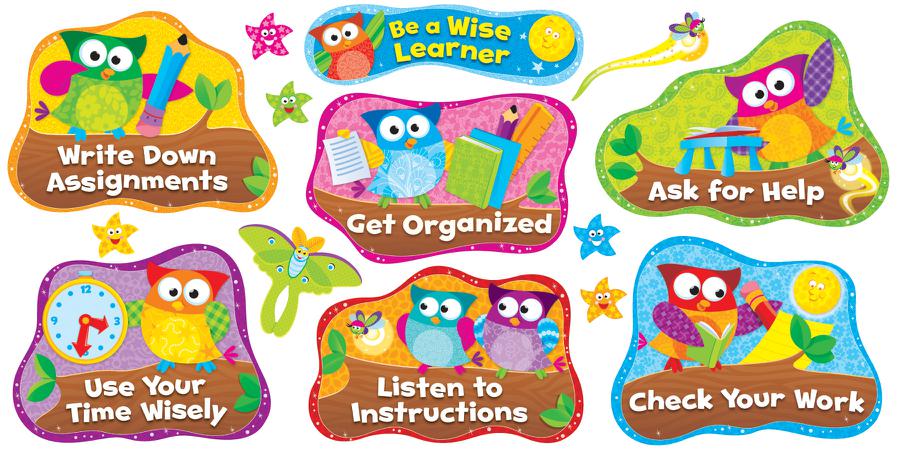 That is why good habits are so important. Do you want to succeed or fail or be mediocre? The end results are based on the habits you have now. 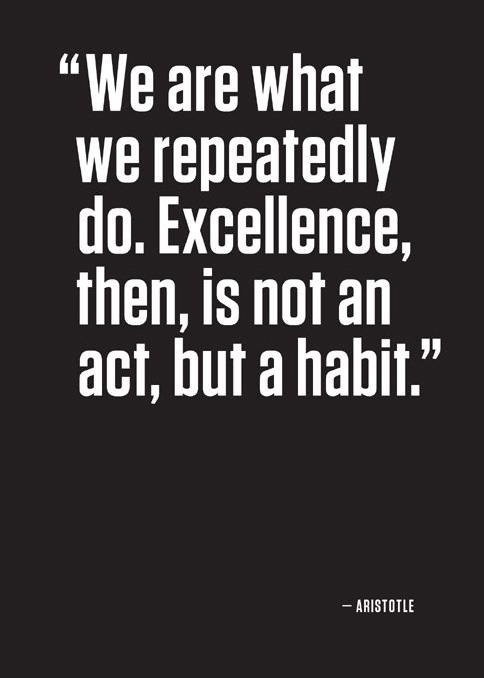 Eyes On The Screen

Unless you are just dropping a few bucks into some online currency to see what happens, a good habit to avoid is NOT being on your computer. That’s right. You need to keep an eye on your online investments at least one study session per day.

I don’t mean study in the grammar school sense. I mean go to your wallet, portfolio, exchange platform, graphs and charts, and live updates to see where things are going.

Keeping tabs on where your money and investments are is paramount to any successful strategy. Are things generally moving upward or downward? Is your investment strategy paying off? Did you panic and sell too soon?

Take a look at the author in question before spending money on a book you may not benefit from. Is he a success? Did he get lucky or work hard? How much experience is under his belt?

Experts write books based on their habits and strategies. They write down the lessons they’ve learned. What mistakes did they make and how did they correct themselves.

Some go into more personal details than others. Get a variety. Read the reviews. Perhaps you’ll write your own literature someday. 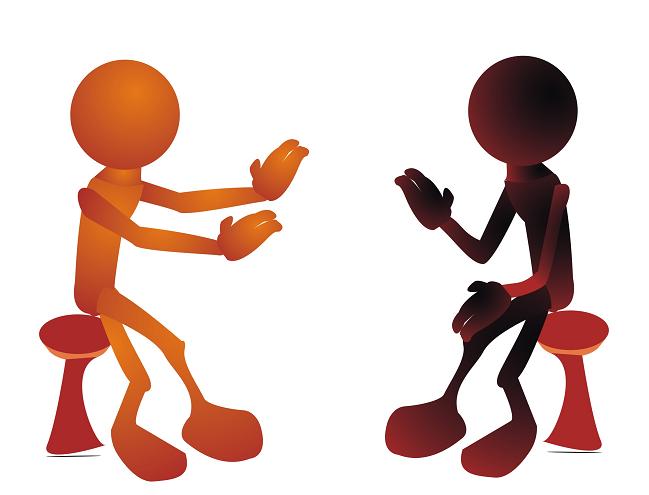 Talk To Other Investors

New and experienced investors alike have success stories and failures. If they aren’t the secretive type, ask what they’re money is in now. Have they switched favorite currencies?

Somewhere through the real-person grapevine, you’ll learn of an individual who gained and/or lost a million dollars. Why did that happen? Learn from the stories of others.

I’m not always bright enough to stick with this or sell that when the time is right, but I know people who make better decisions. Don’t be afraid to be a copycat. Anyone who gets mad if you follow their strategy is not to be trusted. Eventually, they’ll quit talking or mislead you.

That being said, don’t become parasitical. No one wants a starving leach hanging on their every breath. Follow but don’t call every five minutes to see what’s changed. It becomes irritating.

Something you learned in the early days of bike riding or driving is that you go where you’re looking. If you go off the road and look at the tree you will hit that tree.

If you look just far enough ahead on the path you’re taking, you’ll stay on course and reach your destination safely, barring unforeseen accidents.

Your mind is the same way. If you always focus on the negative, that is always where you’ll be. If you tell yourself you always make bad decisions, those are the ones you’ll primarily make.

Embrace positivity while maintaining a sense of realism. Positivity says that Bitcoin will rise again! Realism says it’ll take a while. Stupidity places all your fiat (government-backed) money in XRP. Realism says never invest what you can’t afford to lose.

I know there are people whose synapses are wired differently and these people honestly can’t think the same way as people with properly wired brains. I happen to be one of those people. That’s why I talk to and learn from those with a better sense of direction.

There’ll be losses and gains. I’ve given myself both praise and facepalms. It’s a volatile market. Don’t get overly stressed. Take deep breaths. Read something encouraging. Meditate. If your brain is on the brinks, your money will follow.

Hasty decisions are fraught with stupidity and regrets. Think before you buy or sell. Why are you selling? Did your favorite cryptocurrency just take a 10% dive? That is definitely something to be concerned about. After all, it could keep diving into the valueless depths.

Examine why it dropped before you make a panic sale. Has it been stable before? Had it been rising regularly? Are other coins moving with it as a general trend? Give it a few days, or at least a few hours. If it shoots back up think about whether to sell or hold at that point.

What about that new currency that just jumped up 8%? Exciting isn’t it?! Don’t break the bank. Excitement should be a part of investing, but don’t get carried away and throw your cable bill money into the upward moving currency.

Pay your cable. See what’s happening with the new currency and put a little into it. Bitcoin was out for years before it went anywhere exciting. The market tends to have trends. Learn what they are before dashing around with your savings. 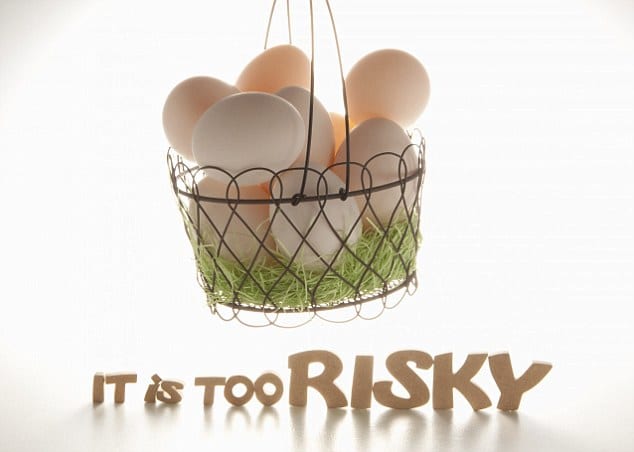 Put All Your Money In One Currency

That’s right. If your overall investment stash is $1000, don’t put it all in one thing, no – not even Bitcoin.

Over the course of time, a while back, a friend of mine made his way up to over a million on Stellar Lumens. The next day it crashed. He made it out in time with a healthy profit of over a hundred thousand dollars but lost out on what he could have had if he would have seen the crash coming.

Unlike the regular stock market, which has real and touchable items backing your investments, cryptocurrencies’ values are based largely on collective mood. Why did Stellar Lumens have that big crash? Humans decided they wanted something else while other humans didn’t know. Poor Stellar Lumens. It may just rise again.

I’m not saying you shouldn’t have a favorite. Mine has changed from time to time; right now it’s Bitcoin, with a dab in BAT. Oh sure, a few articles I was big on Tezos. And I forgot about Dai, which brings us to…

Forgetting About An Investment

Here I go, acknowledging another personal flaw. I have over $20 in DAI … somewhere. I did a little trade with it in a company whose name I can’t remember and I forget exactly who it was with and when I did it. How can I cash it out or turn it into something else if I don’t know where it is?!

The good news is I can trace the trade through the wallet grapevine since it isn’t a long trail yet. Most wallets keep tabs on the last wallet you sent a certain coin to. I will offer the exciting story in a future article so you can learn from my stupidity. 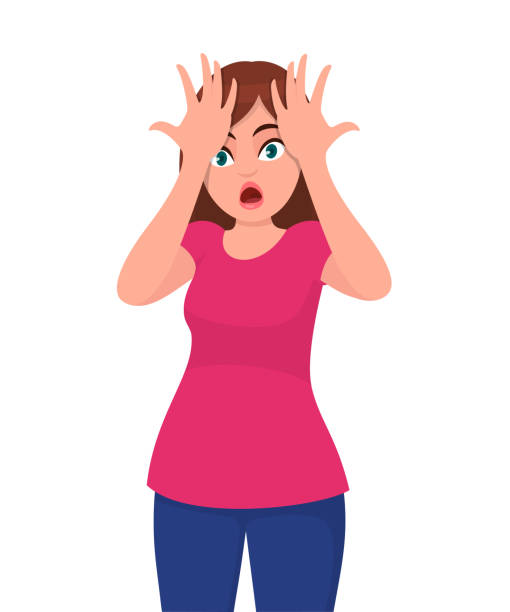 TAKE NOTES!!!!! Jotting things down now that you think you’ll remember later is the wise habit to never forsake. Doesn’t that ring true for just about everything?

What about your habits? Are there some you’d like to share? What are your best and worst habits? What have you experienced that we can learn from? Share your thoughts and questions in the comments below!