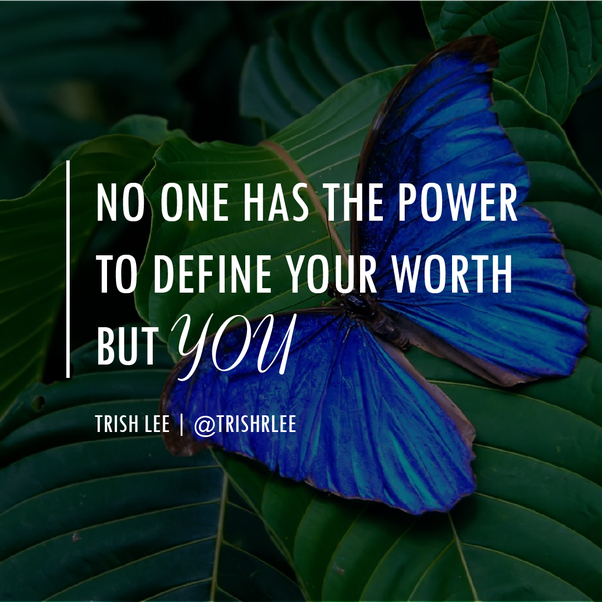 What are our hopes and dreams? What are we worth? Do we have any value? Are we worthy of investment? Do we have relevance? We invest in crypto, why not ourselves? Why not try some personal character development? We all have personal investability!

Use either word to define yourself. Let’s go.

A pessimist generally sees himself in the lowest light possible. He might think, “I’m useless to society, but at least I’m not a pedophile”.

At least he has some personal lack of self-hatred. The pessimist doesn’t necessarily hate himself, but he despises his life.  There’s a cloud over his head that keeps him from the light of reality.

He primarily sees only his lacks and losses. He isn’t wealthy or good looking. His wife, if he has one, isn’t as pretty as others, and she has too many flaws.

His dog barks too much. His job is lame. He has no friends. Life sucks. There is little if any value in it. Maybe death is the answer. Let’s hope he doesn’t commit suicide.

The optimist isn’t necessarily a narcissist. She isn’t personally the be all end all of the universe. Still, life is full of splendid opportunities.

She exudes bubbles and happiness everywhere she goes. There is a shiny pink parasol over her head that blinds her to the bright light of reality.

Her job is taking her to the top. Her husband is gorgeous and capable of the presidency. Dozens of friends are at her beck and call.

Life is magnificent! She doesn’t understand pessimism. Her dog is loving and kind. The neighbors are friendly. Death is too far away to matter.

He refuses to shade himself from the shining heat of the obvious. He is neither stunning nor hideous. His job is adequate for the time being.

The missus is pretty and frugal enough to not break the bank. His dog stinks but doesn’t bark excessively. The neighbors are okay, although one is too nosy.

The presidency is out of reach, but he is capable of owning his own construction company if he has the right guidance.

He has plenty of good acquaintances, a few good friends, and no dangerous enemies. The car isn’t a Ferrari, but it runs well. Life needs improvement, death comes to all, and we might as well live while we’re alive. The opportunist wants her own business but isn’t fraught with greed. She’ll keep that $100 she found on the side of the road and invest it, but if she finds a suitcase full of cash, she’ll call the police and hope no one claims it.

The hot guy is free, so she makes her move, but she isn’t a homewrecker. The dog needs a bath and the neighbor kid needs $5.00.

The local trade school is having a sign-up deal, and the extra education means extra income, and the Ferrari isn’t out of reach – as long as it’s used.

The glass of water on the table will be drank, no matter how much or little is in it. It will hydrate her so she can go jogging on this cloudy day.

You’re on a cryptocurrency website full of curiosity. Maybe you aren’t rich, but there’s an extra $10 in the bank. How about trying some harmless Dai or investing a little time in Pi?

Get brave and buy while the market is low. Get Coinbase and peruse the options. USDCoin looks pretty safe. Surely the spouse will see a $10 investment as acceptable.

The worst you can lose is $10, but the potential to gain is worth the wait. Look online for some advice and encouragement from like-minded souls.

If you’re an optimist let that enthusiasm lead the way, but don’t bet your life savings. Digital currency is a worthy investment, but it can be a slow ride.

If you lock yourself away in self-loathing the future has no hope. Open your eyes and see that potential does exist. No, you won’t get rich overnight, but if you don’t give it a shot, it will never stand a chance.

Start your own free website. Write about those hopes and dreams. Envision a bright future. Don’t let hope elude you. Try meditation.

So, where are you? What is your investability or investibility? Share those hopes and dreams and questions and answers in the comments below! Start living!

16 Thoughts to “Personal Character Development – What Is Our Personal Investability?”