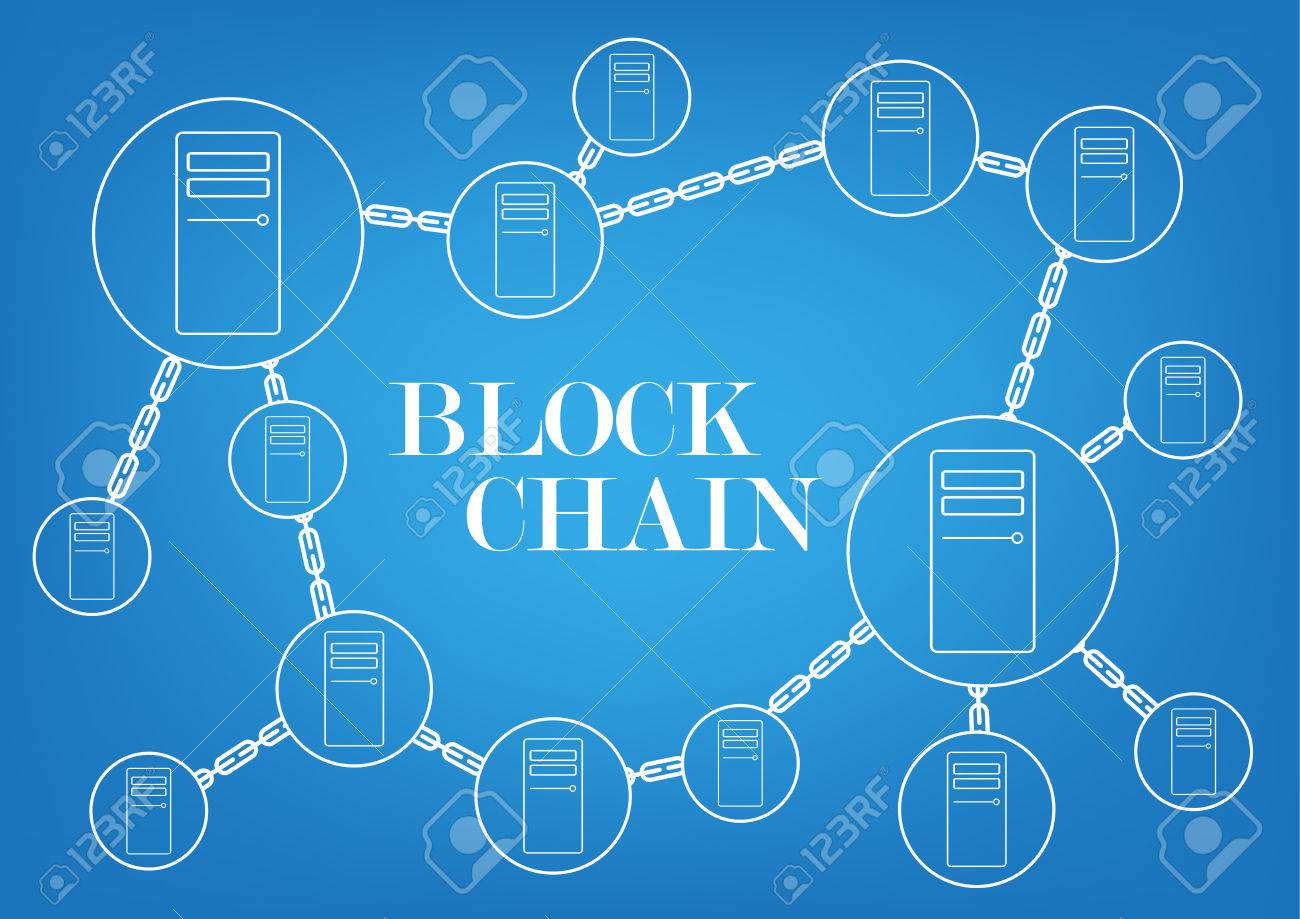 Once again, we run into a product of that inventive genius who went by the pseudonym, Satoshi Nakamoto. And I thought he/they just made Bitcoin. Silly me.

Why Was Blockchain Needed

Satoshi needed a way to keep track of Bitcoin. Who owned how much, where it was stored, etc. Otherwise, it would so random and hacked that BTC would be beneath useless. Blockchain was invented to hold that information in a safe, distributable, and not copiable way.

This new way of transferring digital finances did not unnoticed. People realized how to separate blockchain from digital currency and began using it as a means of holding, logging, and moving all kinds of digital valuables.

Research was being done by almost every major financial institution. Blockchain went from being a novel way to handle cryptocurrency to be a fantastic new medium for transactions of all sorts. 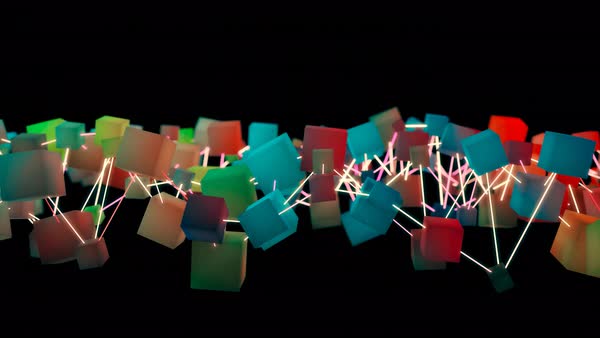 “The blockchain is an incorruptible digital ledger of economic transactions that can be programmed to record not just financial transactions but virtually everything of value.” – Don & Alex Tapscott, authors Blockchain Revolution (2016).

We had paper ledgers, then computerized databases and spreadsheets. These could be kept privately, hidden, erased, hacked, copied, and/or forgotten. It also took humans to input most of the information. We know what that means.

If I buy an online book from you through Amazon, I transfer money from my bank to Amazon. Amazon gives you your share after it gets its percentage, then you see the money in your account and send me the link for the book. Sounds simple. What if your bank says it never got the money? What if the link is broken? What if Amazon is hacked?  What if someone hacked your PayPal account?

Find books about blockchain on Amazon

With blockchain technology, the money, book, and transfers are all visibly stored and moved in digital blocks. One block transfers its information to the next block that adds its information and so on. All in real-time, visible to all. It can’t be duplicated and there’s no point in hacking it. Done deal.

These little blocks just create more blocks, storing a little compact part of themselves in the next block so the data is seamless. The process takes a few seconds to complete.

From block to block and new blocks made along and no old blocks lost. How exactly this all works is beyond the scope of my little article. 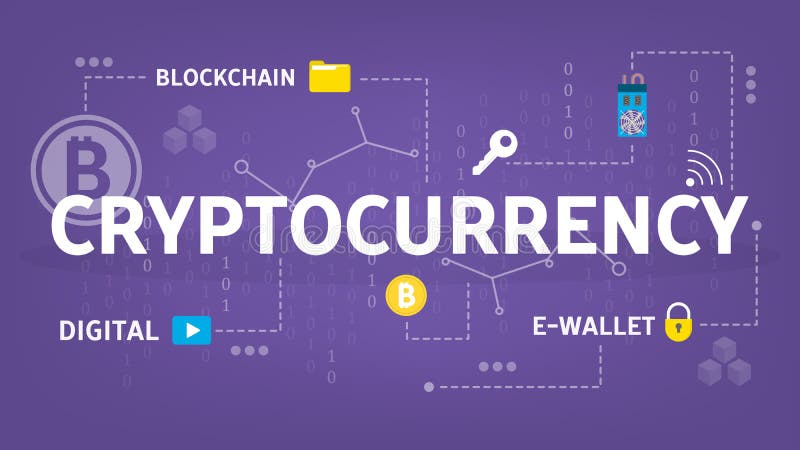 It was started along with and for the service of digital currency; it goes without saying that most all altcoin would share the usage with Bitcoin. Blockchain technology is 100% free. If I want to exchange digital currency with you, the only charge will be a fee from the app that handles the transaction.

More of these online digital wallets are becoming available, and the fees vary. I use Coinbase, which is great for low-level holdings. Big time users will often have their own little high-tech devices that store all their data behind highly encrypted passwords.

These People Are, Too

Who Is Resisting Blockchain

Why would anyone resist blockchain?  Developers are in high demand! Why not join forces? Well, some people get too comfortable in their current soon-to-be-redundant positions, and they won’t learn to use their skills for the new era.

There is speculation that blockchain could make the whole billion-dollar title industry obsolete. Others say this scenario is unlikely. As the industry struggles with the challenges and opportunities of blockchain, a better picture of anticipated impacts is forming.

Arguments include the idea that since blockchain is virtually impenetrable, the duties of title companies in investigating fraud could become obsolete. Others insist that title companies do more than just investigate fraudulent documents, and therefore will continue to be necessary.

You would think this wouldn’t be an issue since computers and the Internet have been around for so long. Yet, some say that most aspects of these agencies will become redundant. The arguments are beyond the scope of the average beginner’s article – some other time.

Ripple XRP is an international payment system that works around Visa. However, with Visa switching to blockchain and also beginning to utilize LiteCoin, Ripple’s future is uncertain.

It already struggles to maintain world dominance even though it is recognized by the World Bank. It seems that Ripple XRP has strong proponents. Trillions are at stake!

Middlemen, in general, are being made redundant. With blockchain flawlessly transferring data by itself, at the whim of the companies and individuals involved, who needs a middle man?

This idea puts certain large companies, such as Fiverr and possibly even some elements of Uber, in a position of uncertainty.

That’ s all peanuts in the grand scheme of things. Perhaps this article has a little too much of this and too little of that.

Do you have any questions? Comments? Opinions that you want to share? Leave them in the comments below; I want to know what you all think!

6 thoughts on “What Are Blockchain Technologies? – A Beginner’s Guide” 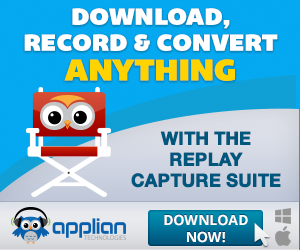 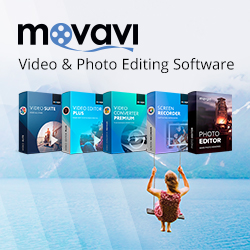 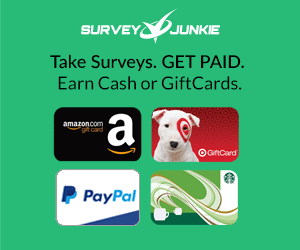