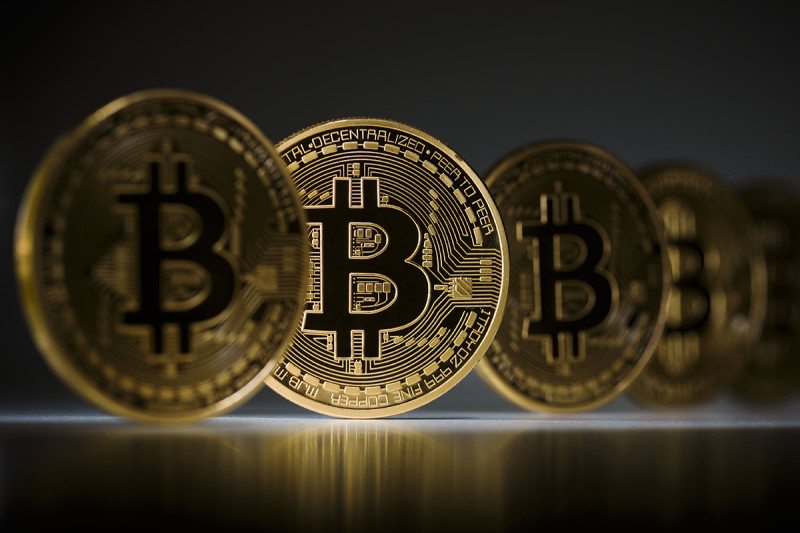 What is Bitcoin about? Books have been written about Bitcoin. They’re everywhere. It’s not difficult to learn all its nuances. But this is a website for beginners in the world of crypto. Ask and we shall answer!

Who Designed And Made Bitcoin?

The developer/s of Bitcoin has been so secretive that even in this day of everybody knowing everything with just a few clicks we still don’t know who the creator is! Was it a small group or one person? Why the Japanese name?

You know what happens to those geniuses who design car engines that run on water and methods of free electricity for the masses! They either sell out or they disappear. The powers that be do NOT want to go out of business! Gasoline and electricity are huge money-makers.

Governments make a killing with their own fiat currencies. They get their money from taxes and use those taxes to make more laws about what you can and can’t do with money. Money is power, and no humans are as powerful as those in government.

Anyone making an alternative to a government’s stranglehold over currency is going to face serious wrath. Slander will be the least of this person’s problems. Satoshi wasn’t just saying, here is something new and cool. He was making and pushing something that many saw as a potential threat to fiat currency.

Anything that threatens fiat threatens the government that controls it. That’s the way it’s seen, even if it isn’t the intent.

Satoshi was smart. Very smart. If no one knows who you are, they can’t find, threaten, and kill you. Satoshi now would have different worries. One of the reasons Bitcoin is so valuable is that there is a rather limited supply. That’s because Satoshi holds around half of all BTC.

That is an extreme amount of wealth. What self-respecting blackhat hacker wouldn’t want a chunk of that? My advice, for its relative lack of value, is that Satoshi Nakamoto retains his/their cloaked mystique.

Have you heard of it? The cypherpunk movement isn’t new. It started in the late 1980s and has been building steam ever since. Understanding a little bit about the people in this community will help us understand Bitcoin’s beginnings.

Some people define anyone who uses a secure network such as a VPN as being a cypherpunk. Primarily, they are described as people who are active in gaining and maintaining Internet privacy.

The cypherpunk community, in general, isn’t looking for anarchy or rebellion. They’re fed up with governmental micromanagement of everything we do. Not every email I send or website I visit needs to be read by prying eyes.

Although Bitcoin’s value didn’t rocket out of the gate, its existence – along with the blockchain on which it travels – made a lunar-length bound in the cypherpunk community. It was never meant to replace fiat or end taxation; it would exist alongside these things.

While I don’t believe that buying a drumset from Canada will harm the US government, high-end lawmakers disagree. They want taxes! How dare I make use of a Canadian drumset without the government notating every word of our contract?

No one gets more upset over these things than the IRS and its foreign counterparts. So along come fear tactics about terrorists and blackhat hackers taking advantage of the new technology to destroy world peace.

Not long after Bitcoin’s joyous lurch into success, the governments of the world began working laboriously to stem the tide. Some governments outright banned the use of it. Others made strict taxation requirements. People were imprisoned for spending without paying.

Governments simply can’t abide anything threatening their vigilant micromanagement of all things. The cypherpunks of the world still fight a steep upward battle.

Why Keep Bitcoin Around?

If the government is going to tax it and closely regulate it, just like they do everything else, why bother with it? What’s it good for? Although foreign exchange rates are negligible if you’re just buying a few diamond painting kits or books, they add up faster if you’re purchasing expensive Japanese electronics or an Armani wardrobe.

Tariffs and shipping costs are still unavoidable. But we’ve eliminated the middle man. My USD doesn’t have to go to an exchange and be turned into YEN or EUROs. All digital coinage negates the need for and delays of foreign exchange.

This could actually prove to be a boon to world trade, but we’ll never know.

Let’s face it. Taxes complicate everything. From buying a candy bar to owning a house or gold figurines, if it can possibly be liquidated it will be taxed. Bitcoin and its shadows are no exception.

Suppose I want to sell my car to a friend. We’ve agreed it’s worth two BTC. We are going to have to go to the BMV and pay taxes in USD no matter what we are actually exchanging.

The BMV doesn’t deal with BTC. If two coins are worth $8,000 USD apiece, the car is $16,000. That’s what the BMV wants to hear, and that’s what the buyer will be taxed. The seller gets to wait for income tax season.

Here’s where the simplicity comes in. Rather than going to a bank to get a cash withdrawal, write a check that could bounce if there’s a banking glitch, or pay for a money order we just transfer the two BTC from his wallet to my wallet. No waiting for a check to clear or even going to a bank.

For the time being, Bitcoin is still more private than fiat in a bank or your wallet. How many forms do you have to fill out that want to know about each bank account: what kind, which bank, how much is in there now, what is your average balance????

Credit cards are ridiculous. How many times did you buy pop at Kroger in January of 2018? How much do you owe your lender? Where and for exactly how much did you buy that used sofa? Oh, I see you were in Kentucky on the night of March 8th, 2019. 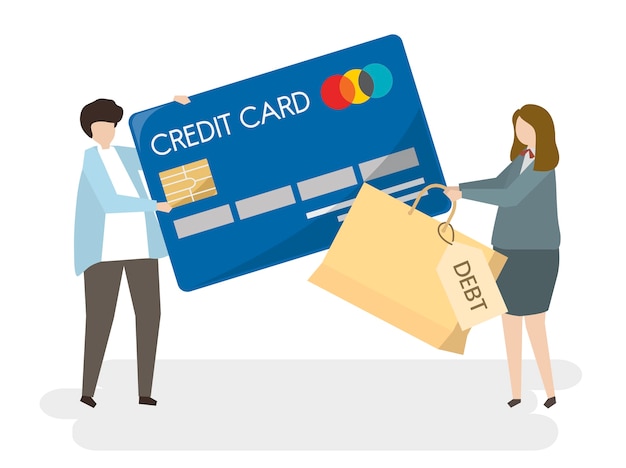 Yes, I know, some forms ask about your investments and the value of all your liquidities, but for the most part, my monthly paperwork doesn’t require entering my digital assets.

Take advantage of the privacy Bitcoin offers while you still can.

As with anything you hold as an investment, Bitcoin goes up and down in value. Since it can be purchased as a percentage and not just in full coins, it’s a useful way to glean an added income to your portfolio.

Learn How To Begin Investing In Cryptocurrency

While cryptocurrency investments, such as Bitcoin, are handled differently than the stock market or forex, the risks are basically the same. People with a dread of risk should not be investing in anything. People who love a little risk should give Bitcoin a try. 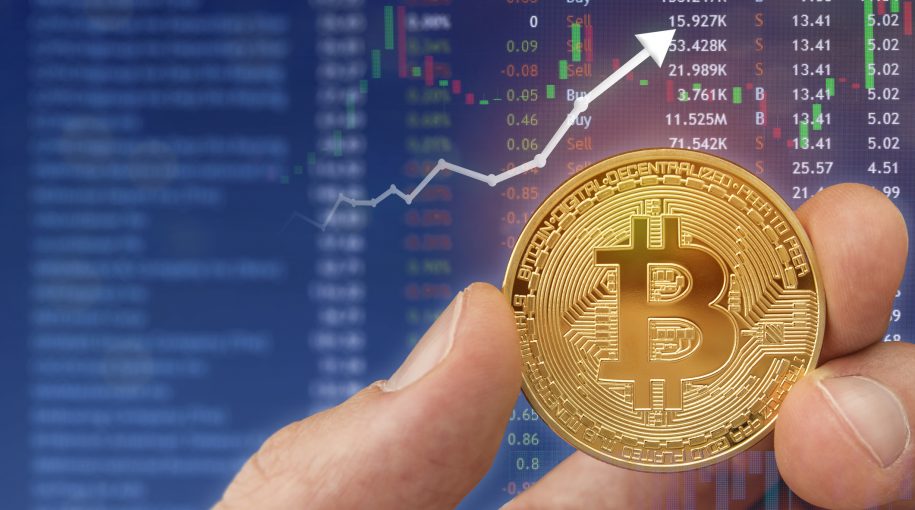 Feel free to read other articles on our site to learn more about Bitcoin and altcoins. We keep writing, so you can keep coming back! Let us know your thoughts and questions in the comments below!