What is CBDC and why is it important for cryptocurrency beginners? Central Bank Digital Currency is more related to government fiat than crypto, but fear and desire for dominance of cryptocurrencies is the driving force behind CBDC.

Simply put, each CBDC unit is a digital form of a paper banknote, such as a dollar bill.

Remember the people who foretold the end of all cash money? How one day money would all be on plastic cards and electronic chips? They’re nodding their heads and jumping up and down shouting, “Told ya so!” The celebration may be a bit premature due to the great number of people who still shun technology.

Furthermore, although CBDC is still in the formative stage, more governments around the world are studying and seriously considering its induction and common usage.

Why The Sudden Interest

General interest in the concept isn’t new, but the simultaneous idea of introduced implementation by many nations is sudden and even shocking.

While various reasons and ideas have been floating around for decades, you can blame or thank the onslaught of cryptocurrencies and the heavy usage thereof for the angst of governments wanting to protect their fiat at any cost.

Current fiat will be replaced by government-controlled digital money, which will be backed by precious metals or even forex.

A few reasons, or excuses – if you will: 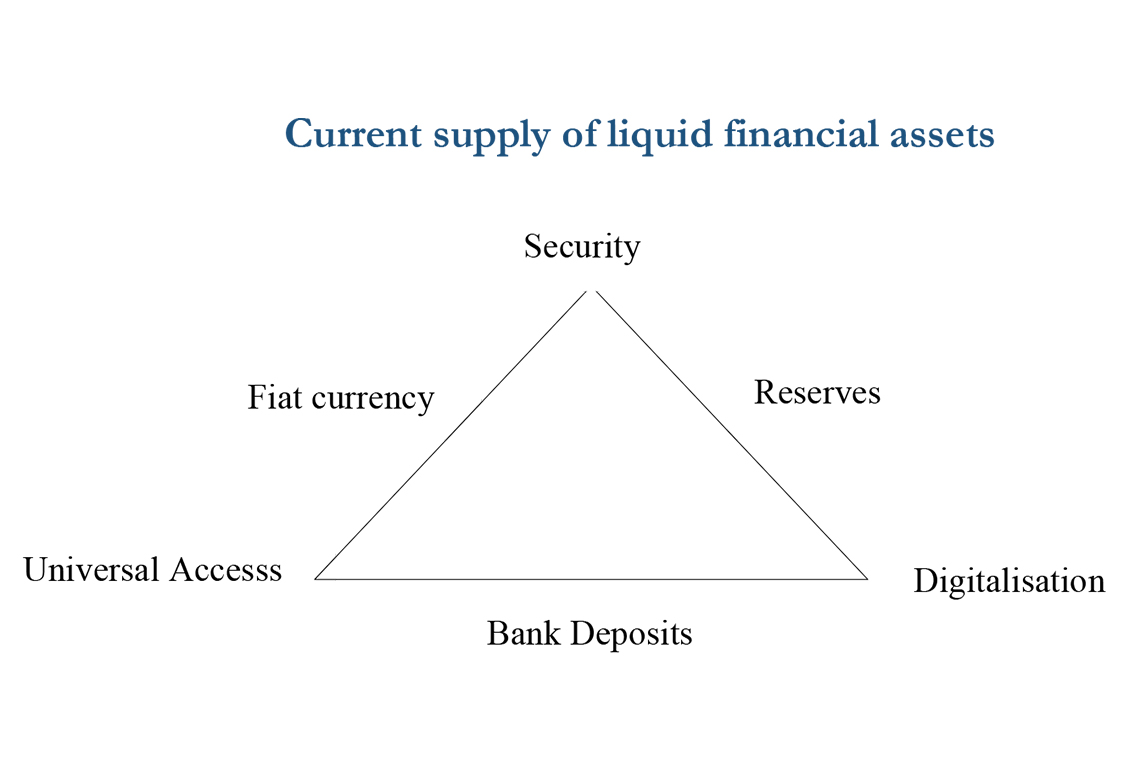 Those in control of the world’s economy aren’t completely stupid. You’ll still be able to carry around a wad of green and a pocket of jangling coinage.

There are still stores, such as local charity thrift shops, that aren’t willing to undertake the added expense of card readers. Are we all expected to carry around personal electronic chips to use at yard sales, wedding receptions, and for small gifts and loans?

Some important, if comparatively small, groups of people in society are against technology, and governments know these people aren’t going to sacrifice their souls for money. Think of the Amish, as well as numerous individuals who have simply sworn off technology for personal reasons.

Who Is Going Forward

The Bank Of England (BOE) was the first to give an official proposition. Soon to follow suit were the People’s Bank Of China and the Bank Of Canada.

The banks of Uruguay, Thailand, Venezuela, Sweden, and Singapore were not far behind in investigating the benefits of CBDC. Yes, the USA is also in the mix. Recently, South Korea joined the list of interested nations.

If this excites you, just keep in mind that the more a government finds to do, the higher it raises its taxes. Even if an issue is done and buried those taxes generally remain and are simply pointed at other, occasionally useless endeavors.

The Bank of England has described a CBDC as electronic central bank money that:

1. Can be accessed more broadly than reserves,

2. Potentially has much greater functionality for retail transactions than cash,

3. Has a separate operational structure to other forms of Central Bank money, allowing it

to potentially serve a different core purpose, and

4. Can be interest bearing, under realistic assumptions paying a rate that would be

different to the rate on reserves.

The blockchain presented a new worldview: “… for the first time, a way for one Internet user to transfer a unique piece of digital property to another Internet user, such that the transfer is guaranteed to be safe and secure, everyone knows that the transfer has taken place, and nobody can challenge the legitimacy of the transfer. The consequences of this breakthrough are hard to overstate.” – Marc Andreessen, an American entrepreneur.

According to the Bank For International Settlements, the wholesale payment systems of most central banks are inefficient and quickly becoming obsolete.

Cross border payments are time-consuming, fraught with errors, and overly costly, which is a nuisance, if not an outright barrier to unhindered global trade.

Blockchain eliminates the need for a trusted middleman, which rules out potential bias and human error.

Groups of people can determine how to change the information in question, and it is updated in each node on the blockchain.

Although renowned for its security, the blockchain – like all other technologies – is subject to eventual obsoletion. Quantum computing has been named as a potential threat in time to come.

Are you ready for a cash-reduced society? Does the idea of dollars and Euros being on the Blockchain frighten you? What are your joys and fears? Let us know in the comments below.

8 Thoughts to “What Is CBDC? – Central Bank Digital Currency”