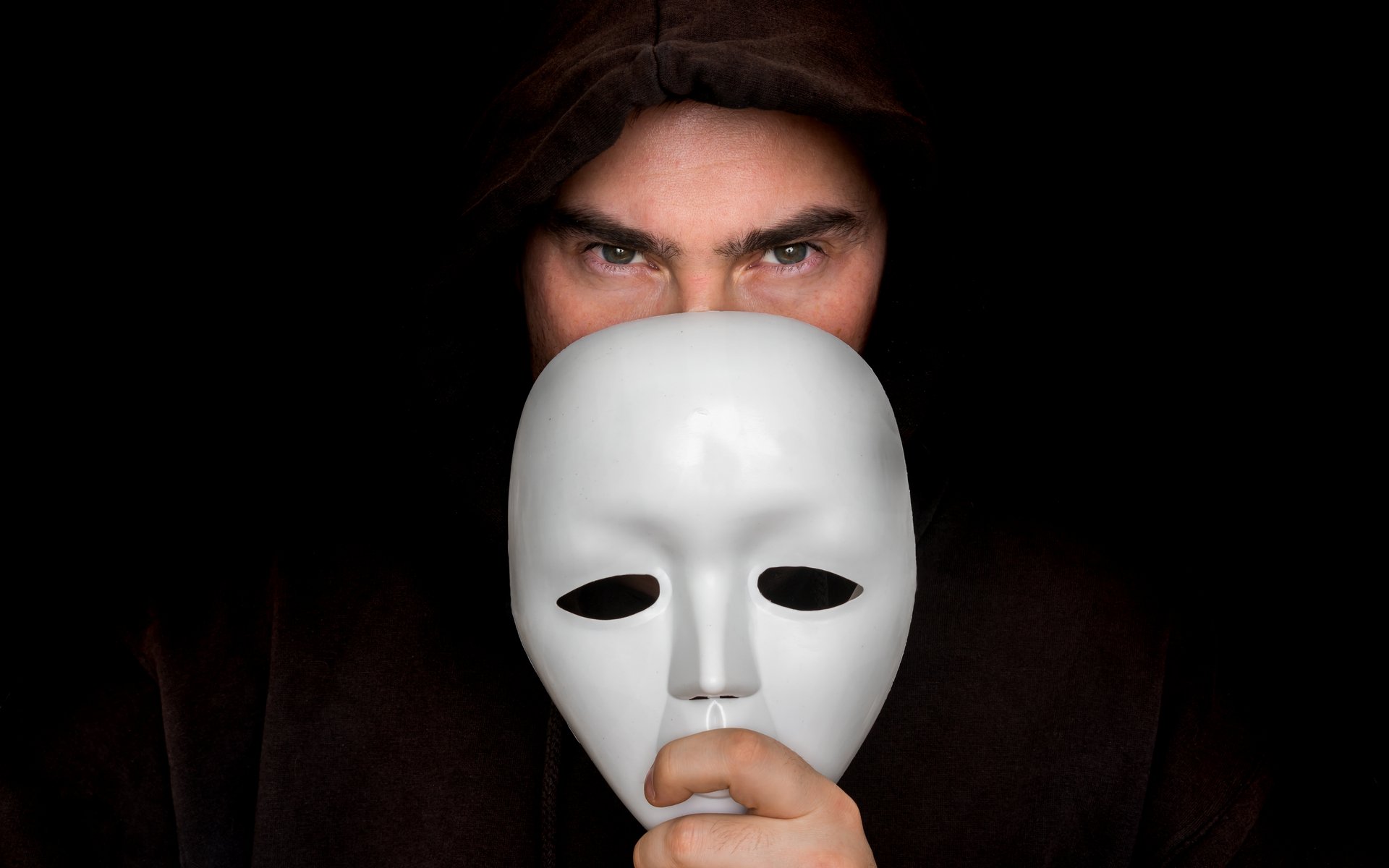 So, who controls cryptocurrencies, you wonder? From Satoshi Nakamoto to the inquisitive newbie on Coinbase, people everywhere are controlling, manipulating, buying, selling, and hoarding cryptocurrencies.

The more you study something, the more you learn about the people involved in its creation, maintenance, and promotion. You also learn who wants to capitalize and who wants to destroy.

The following people are the men and women behind the names that dominate and control the wonders of cryptocurrency!

Where would cryptocurrencies be without the famed inventor, Satoshi Nakamoto? As almost everyone in the crypto world knows, this individual invented the first cryptocurrency – also known as the first decentralized digital currency -, Bitcoin, and the first blockchain.

For the longest time, Satoshi Nakamoto kept his identity secret. There were extreme reasons for this. I, for one, thought Satoshi was actually a group of developers. Well … here you go.

Oh wait, this guy is just another Faketoshi. I love that word.

Have you ever heard of a little blockchain called Ethereum? Vitalik is the big name behind it. Although he had help with it, Vitalik is given credit as its inventor. He remains a powerful influence in Ethereum.

Born in 1994, he earned the bronze medal in the International Olympiad in Informatics in 2012. In 2011 he became a co-founder of Bitcoin Magazine and wrote regular articles for it.

In late 2013 he wrote a white paper describing Ethereum.

For those of you who still think colleges and universities are all that, this young man is another college dropout, like Bill Gates and numerous other billionaires.

A former Google employee, Charlie Lee was inspired by Bitcoin but wanted something simpler. In 2011 he started Litecoin.

For four years, he worked as Director of Engineering at Coinbase. He left the online cryptocurrency exchange platform in 2017.

Currently, he works fulltime as the Managing Director of the Litecoin Foundation.

Although I don’t envy her last name, there is much to admire about this beautiful businesswoman, who was named the Top Woman In Bitcoin by Coinfilter.

She is the founder and president of the Chamber Of Digital Commerce, which represents the interests of the digital asset community in the USA. So they say. Not all people in the crypto community appreciate any form of government interference.

She has consistently pressed blockchain technology and the need for its legislation in the US House of Representatives.

Her popular blog, the Boring Bitcoin Report, is an industry leader. She has also hosted “Prime Interest”, a television show aired in over 100 countries. Brian Armstrong is the co-founder and CEO of Coinbase, one of the world’s leading online cryptocurrency exchange platforms. It’s the one I first used when learning about crypto.

He managed to glean his one billion dollar net worth from dealing with cryptocurrency. Still think it’s a scam? 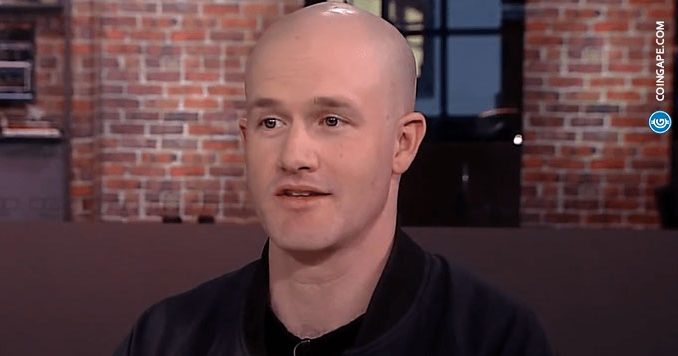 Another man who became a billionaire by investing in Bitcoin, Tyler is the Principal of Winklevoss Capital and the CEO of Gemini, a digital asset exchange known for its superior security.

Tyler and his twin brother, Cameron, are both Olympian rowers as well as Internet entrepreneurs and venture capitalists.

Jon Matonis is the Executive Director of the Bitcoin Foundation and a proponent of non-government controlled digital currency. He is also the Chief Economist at Cypherpunk Holdings.

I’m fond of anything Cypherpunk that wants to evade governments’ micro-controlled structure over everything economical in the world. Can’t we buy anything at all without the government double taxing everything?

Jon has held senior positions at Visa International, Hushmail, Sumitomo Bank, and Verisign. He currently acts as an independent board director to companies in the Bitcoin, blockchain, mobile payments, and gaming sectors.

Keep a sharp eye on this man. We need more like him! 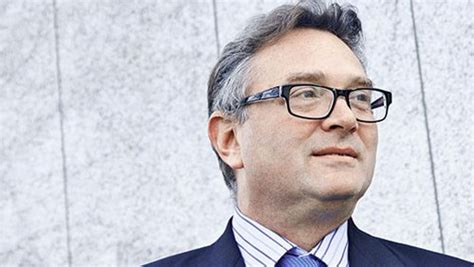 The former Chief Compliance Officer of Ethereum is an internationally recognized expert in smart contracts and decentralized blockchain applications.

Stephan is the founder of Atlas Neue, a company that creates and supports ventures in the blockchain. He also founded and acts as Chief Operating Officer of Slock.It. 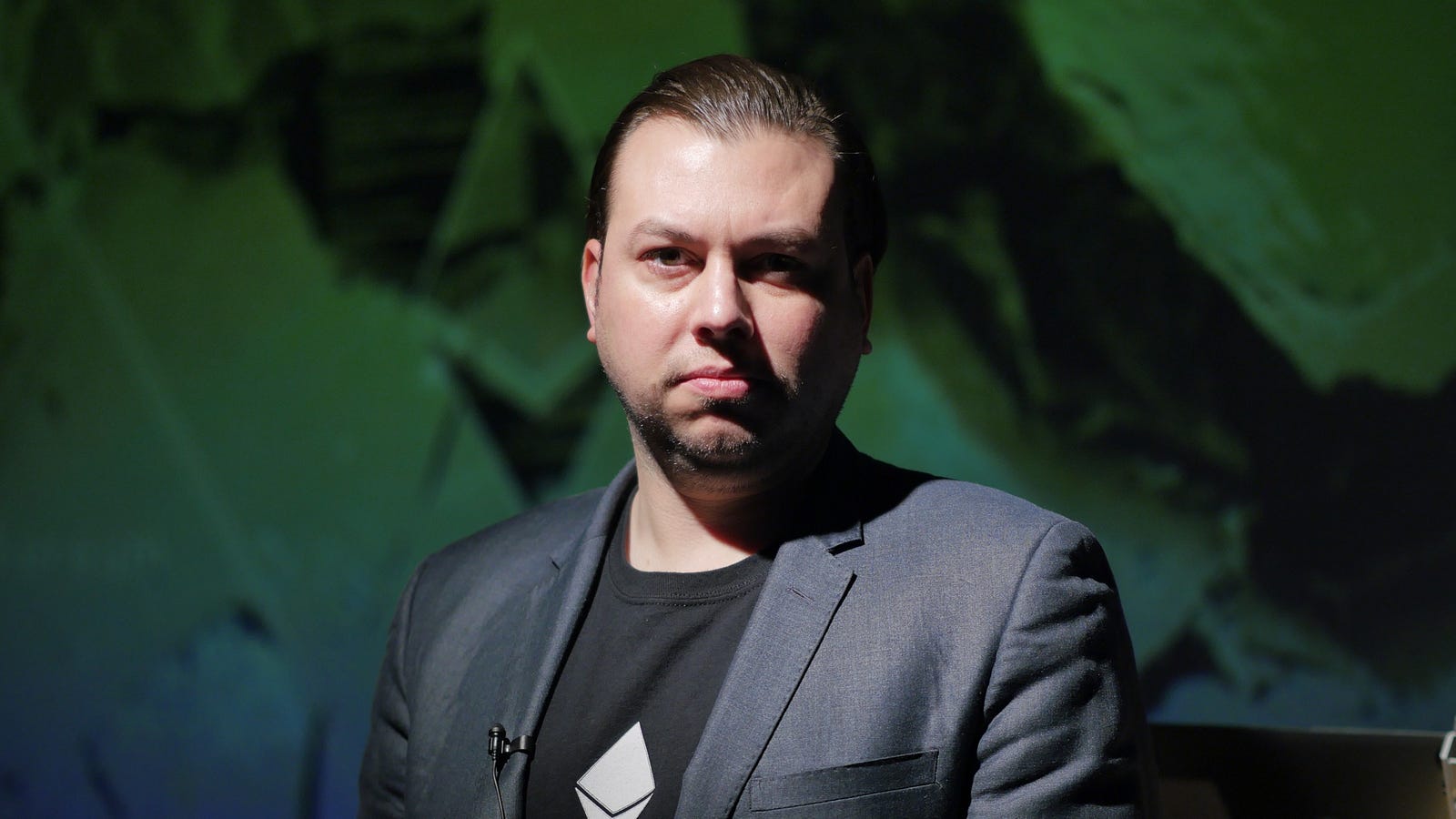 Arthur and Kathleen Breitman founded Tezos, a promising altcoin that enjoyed an upward swing a short while back before deflating once more. It currently holds its own in the altcoin world.

Arthur’s background is in the fun anarcho-capitalist economy that believes in a free, self-regulating market where individuals are bound only by their own contracts. Kathleen, on the other hand, was more of an all-around liberal.

Arthur’s dream of a blockchain ledger was superseded by the launch of Ethereum. Indeed, he read the entire white paper on his honeymoon. Although Vitalik had beat him to the punch, Arthur still felt it could use improvement.

Nonetheless, Tezos met with success, but nowhere near that of Ethereum. Well, here we are at the end of another article. There are so many other names I could have included, but I didn’t want to get too carried away.

What are some names you think I should have covered? What did I get wrong? Feel free to share your opinions and questions in the comments below.

12 Thoughts to “Who Controls Cryptocurrencies? – Ten Game-Changers In Crypto!”