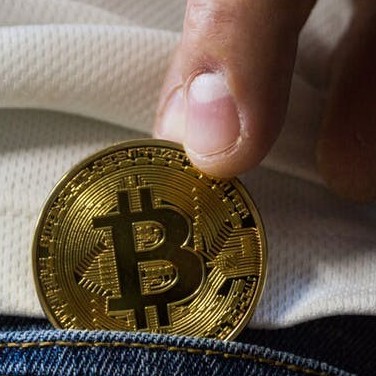 That being said, governments have beaded in on cryptocurrencies. Whether digital or physical, if you can sell it that makes it a liquid asset. Liquid assets are taxable and will be taxed. Hiding your crypto can get you into trouble just like hiding your dollars.

One fantasy has fiats of the world being vanquished into oblivion by worldwide tradeable cryptocurrencies. Why deal with government-regulated banks and their exorbitant fees when you can carry around a cheap paper wallet with all your information on it?

You go grocery shopping in Ohio, skiing in Norway, and sight-seeing in Madagascar – all with the same crypto wallet. No more exchange fees at banks. Transactions can be private and untraceable. Buy your cookies and cocaine with the same wallet and governments will be none the wiser.

Another fantasy has governments crying as they lose all monetary control. No more taxes, just miner’s fees. Everyone from your impoverished cousin Joe to the Queen of England has their own little wallet/s with an unknown amount of cryptocurrency. The IRS is abolished.

Naturally, variants of dubious quality abound throughout the imaginations of hopeful individuals.

Governments won’t let that happen. They would rather sink into a hopeless and irreversible depression of worthless fiat than succumb to a currency they can’t control. Why?

Without going on a political rant, which any of us could do quite readily, let’s dumb things down to the basics. 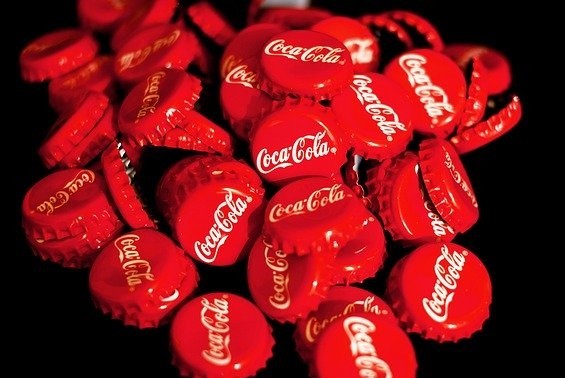 Face it; Coca Cola and Betty Crocker are ultimately in business to get wealthy. Plus, they have employees to pay, not to mention insurance and taxes.

If Bitcoin was able to maintain a solid value, major businesses might be willing to accept it. But something that is $20,000 today and $7000 tomorrow isn’t giving any CEO peace of mind. Employees that were happy with 17 Litecoins this week will insist on 20 next week to make ends meet.

Imagine standing in line at your local grocery store. The man in front of you just paid 13 Tezos for a bag of Friskies. By the time your Friskies is rung up, the price is 15 Tezos. Can you complain it isn’t fair? You want Kroger or Friskies to go out of business for your convenience?

Cryptocurrency wallets can be hacked or lost. Although it is very difficult, even for pro hackers, to hack a quality online wallet, it can be done. The finest hardware wallet, while unhackable, may be lost or stolen.

Consider the realistic probability of an insurance company replacing your lost wallet and/or cryptocurrency when you can’t prove you didn’t spend it on a new sofa or trade it for illegal armaments. Fiat banks are insured because fiat money can be traced. Cryptocurrencies cannot be proven.

Simply put, if Chase Bank is robbed, and you had $1500 in your account, you didn’t lose that $1500. It’s still yours. Furthermore, dollar bills all have traceable serial numbers. Digital money may be traveling through a secure blockchain, but it’s not traceable in the sense that you can point to a digital coin and say, “See! That one is mine!”

Cryptocurrency is irreplaceable. If it is lost, it is lost forever. There are no armored trucks in cyberspace to keep your crypto safe. If your unhackable hardware wallet gets stolen, the coins on it are not marked. They’re digital. Again, if I steal your wallet, you can possibly get it back, but not your crypto. If I spend your crypto, that’s just too darn bad for you. You can’t prove to anyone how much currency was on it. 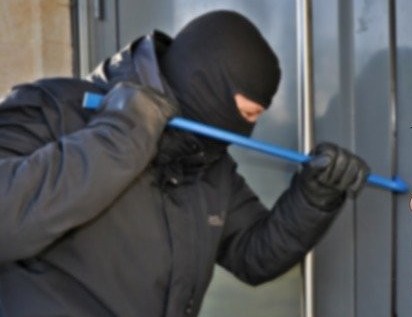 The traceable USD, the bankable Japanese Yen, and the relative stability of the British Pound are all here to stay. Get used to it. The fantasy of a crypto-only economy will always be just that, a fantasy.

Are you bummed out? Relieved? Amused? Leave your thoughts in the comments below! Thanks for reading!!